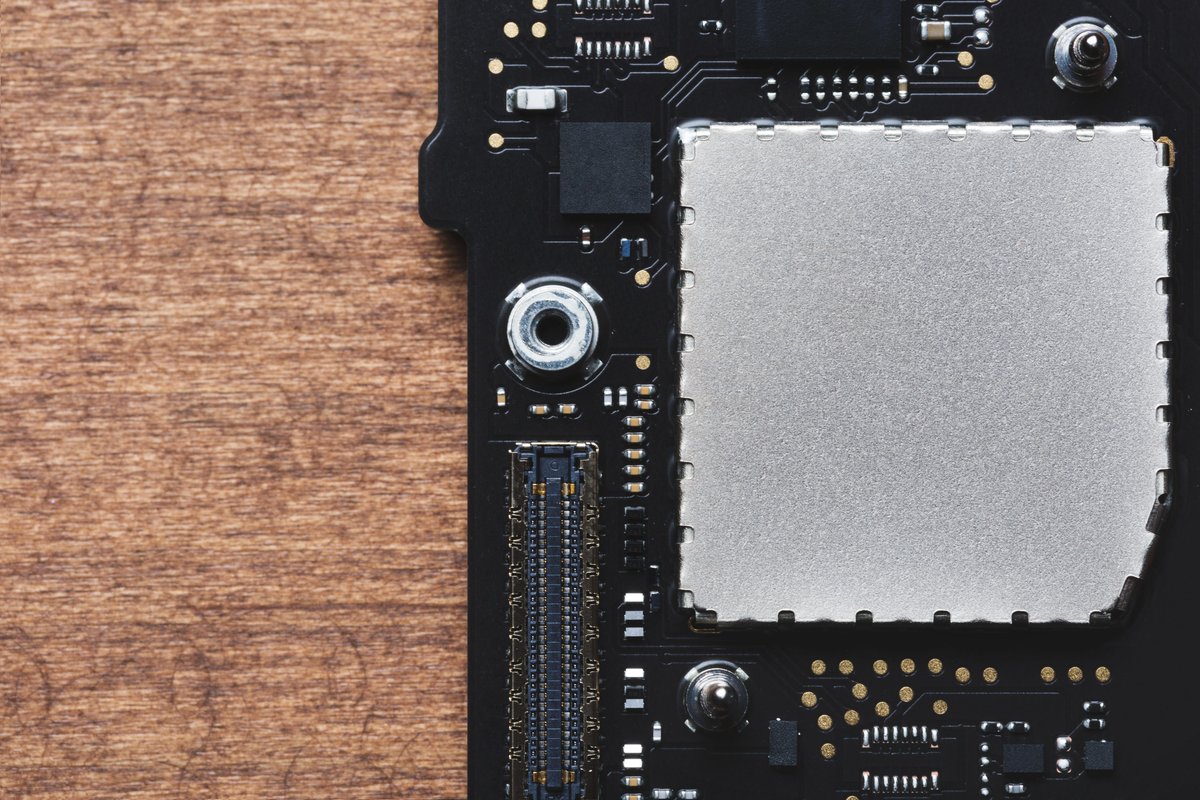 What is quantum technology?

Quantum technology was a big part of this year’s budget announcement, as the government committed up to an extra £235 million to its development. But what is quantum? And why is the UK so interested in advancing such a futuristic-sounding field?

So what is quantum technology?

To understand how quantum works and why it’s time for the UK to take a quantum leap, you have to look at the way physics impacts our lives right now: the status quo.

Current electronics and communications rely on electrons, which we have become expert in manipulating. However, while electrons are extremely small and nimble, they are actually holding back how fast and small we can make electronics.

Ultimately, the difference between a one and a nought in a computer is one electron. So, we need a new approach if we want to go smaller and faster.

What are the real-world applications?

You might have heard the word quantum being used in a number of different ways – quantum mechanics, quantum technology, quantum communications, quantum sensing – the list goes on. The UK government is focussing on quantum technology specifically because it’s all about using quantum theory in real-world applications, which could have a real impact.

Artist’s impression of a Quantum processor

One often-mentioned application is quantum computing. Quantum computers will be more than just faster computers. They will work in a fundamentally different way from today’s machines, helping us model and understand complex organic processes which are driven by quantum effects. It’s about harnessing nature using practical applied science.

One of the most fascinating properties of quantum technology is that you can tell if a quantum state has been looked at. If you think of secure data communication as one company sending a box of files to another, then quantum technology can flag if the box has been opened and the data intercepted.

Quantum technology will bring a new generation of clocks – smaller, more accurate and cheaper – and with them new time-critical products and services.

Artist’s impression of an atomic clock

Add the ability to detect movement and rotation to that of accurate timekeeping, and quantum technology will provide the component parts for a new generation of navigation systems capable of operating where satellites cannot be seen. Such sensors could – one day - improve indoor navigation for mobile phone users.

Joining up the supply chain dots

The market for quantum technology is already huge, and it’s growing rapidly. The challenge now is to join up the dots of the supply chain.

A good example is the major telecommunications companies. More secure communications enabled by quantum technology would offer them a huge market advantage, so there’s a growing supply chain of new products to underpin such services.

The good news is that a lot of the groundwork to develop this technology has already been done by the UK National Quantum Technologies Programme, established in 2014 and extended in the 2018 Autumn Budget. As part of an up-to £235 million investment the UK will establish a new National Quantum Computing Centre to continue breaking new ground, specifically in the race to build the world’s first universal quantum computer.

Another £80 million was committed in September to continue the work of 4 existing quantum development hubs, which means more than £300 million will be invested in this technology over the next five years.

Lots of progress has already been made and future projects funded through the Industrial Strategy Challenge Fund will keep the UK at the forefront of this exciting and emerging field.

Back to all news

Final 8 Are Chosen to Join Tech Accelerator BetaDen's Cohort 3.0 This...

Worcestershire’s dynamic commercial technology accelerator, has selected the next eight emerging technology entrepreneurs to join them for cohort 3.0, starting June 2020.