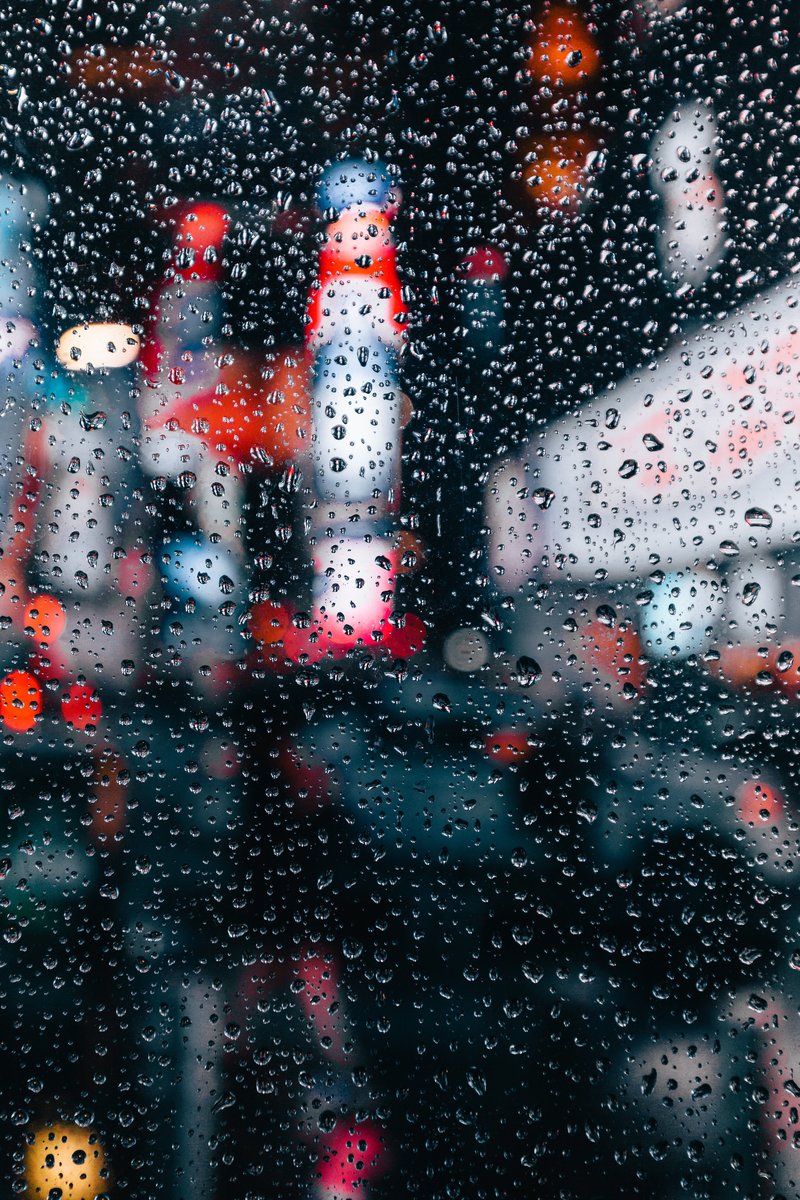 How 5G will help startups soar

The Vodafone Digital Innovation Hub in Salford’s MediaCityUK is providing startups with access to 5G, the Internet of Things and high-speed fibre internet connections

Change is coming – and quickly. Following years of anticipation, the next generation of mobile technology has finally arrived. In cities across the UK, including London, Cardiff, Birmingham and Manchester, 5G networks are being switched on.

The new mobile data standard promises to make downloading movies, large apps and more almost instantaneous. But there's more to 5G than vastly quicker connections to the internet. "Like generations before it, 5G promises faster speeds and greater bandwidth to cater for a myriad of devices even where demand is high,” says Scott Petty, chief technology officer, UK at Vodafone. “But perhaps most importantly, it will reduce latency. We're starting to see people get really excited about the opportunities that creates."

Lowering latency – the delay between devices interacting – to almost nothing opens the door to a vast range of new possibilities. This applies to businesses as much as to consumers, and will be a platform for new ideas and innovation.

"There are some industries where we will see particular impact from 5G," Petty says. “These include the automotive industry, the entertainment and media sector, gaming and the health sector.”

5G will be the platform for big advances in technologies such as artificial intelligence, IoT, robotics, connected cities and self-driving cars. 5G has the potential to make seemingly far-fetched scenarios a reality – like paramedics in constant, real-time, video link conference with the emergency room.

To help organisations – and particularly startups – explore the potential for 5G, the Internet of Things and high-speed fibre internet connections, Vodafone has created its very own Digital Innovation Hub in Salford, Greater Manchester. It provides a co-working space, access to technological expertise and the opportunity for organisations to experience the technologies for themselves.

"The Vodafone Digital Innovation Hub will give people access to skills, to technology, to people, to ecosystems and to peers in a collaborative and inspiring environment," says Anne Sheehan, Business Director, Vodafone UK. “We’ve adopted a startup approach when creating the hub – engaging with local communities and businesses, ensuring the very latest emerging technologies are included and providing the fundamentals that organisations told us they need, such as meeting spaces and access to facilities.”

The Hub sits within The Landing, which is part of MediaCityUK's 200-acre development housing the BBC, ITV Granada, parts of the University of Salford and residential accommodation. The Landing itself contains more than 120 companies across seven floors and was designed to give tech and media startups a place alongside MediaCityUK's giants.

One of these is Xpllore, a startup working with augmented and virtual reality. Chris Guerin, the founder and CEO, says the firm is building an enterprise version of the game-streaming platform Steam that enables mixed reality developers to sell the experiences they have created. Guerin says virtual reality's biggest use may not be within gaming, but within education.

The introduction of 5G means Xpllore will allow creators of virtual reality content to produce more and provide easier access for consumers. "5G will give us the bandwidth we need to stream the VR apps from our cloud servers to the headset with very little latency," Guerin says. "Without this, the user wouldn’t have the real-life experience we are aiming for, instead experiencing delays and poor quality visuals which can cause nausea and disorientation."

Xpllore isn't the only startup benefitting from the Vodafone Digital Innovation Hub. Independent broadcaster Unity Radio, also based at The Landing, is considering ways to leverage 5G's potential for productions that take place outside the studio.

The Vodafone Digital Innovation Hub feeds into the bolder goal of turning the area of Salford, including MediaCityUK, into one of the UK's highest tech regions. By transforming Salford into a smart city with high-speed communications technologies and digital services provided by local authorities it's hoped more businesses will relocate to the area and create greater economic potential. Free Wi-Fi has already been installed across many of Salford’s buildings and local authorities are reducing paperwork by building online processes to apply for taxi driver licences and pest control services.

Jon Corner, CEO of The Landing and chief digital officer for Salford, has welcomed the Vodafone Digital Innovation Hub saying it will help the entire of MediaCityUK to become a centre for innovation. Mayor of Greater Manchester, Andy Burnham, has echoed the praise saying the region is ideal to test new technologies at scale and agile enough for them to be rolled out quickly.

Sheehan believes the Vodafone Digital Innovation Hub will also help bigger businesses learn from startups. “Companies with thousands of employees can struggle to innovate quickly, with new ideas getting stuck in multiple layers of decision making. Working with, and alongside startups, can allow them to incorporate new technologies and build new products faster.”

“We’re already seeing ideas come to life, and I'm excited to see what putting 5G into the hands of even more entrepreneurs and creators will achieve"

Back to all news

Final 8 Are Chosen to Join Tech Accelerator BetaDen's Cohort 3.0 This...

Worcestershire’s dynamic commercial technology accelerator, has selected the next eight emerging technology entrepreneurs to join them for cohort 3.0, starting June 2020.